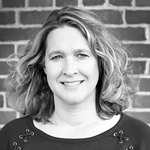 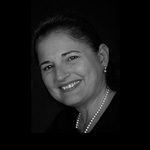 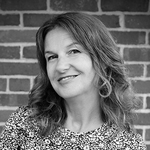 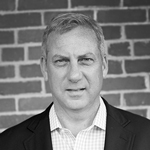 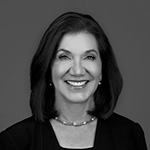 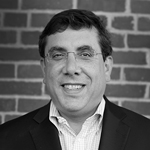 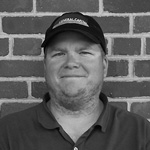 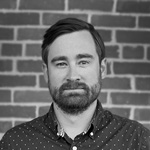 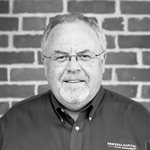 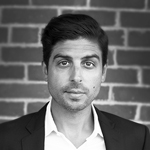 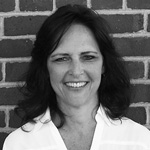 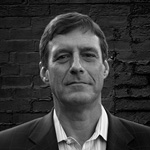 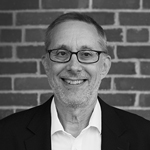 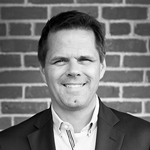 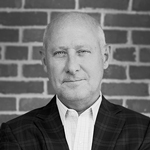 Steven received a degree in Business Administration from the University of Wisconsin — Madison and a law degree from Marquette University. He is licensed to practice law in both Illinois and Wisconsin. Prior to joining General Capital in early 1998, Steve developed office & industrial properties with Trammell Crow Company, a national development firm, and, as a Senior VP of Investment with NAI MLG, a regional full service real estate firm, acquired commercial real estate assets under the private placement equity program. Steve's focus has been in the development of multi–family apartments and national build–to–suit businesses.

In 2004, Sig was named to the Business Journal’s “40 Under 40” list for his contributions to the profession and local community. Sig joined General Capital after working for LDR International, a nationally recognized land use and urban design firm in Columbia, Maryland and for the Village of Germantown, a high growth Milwaukee suburb. In addition to his work at General Capital, Sig is currently an Adjunct Assistant Professor of Urban Planning at the University of Wisconsin – Milwaukee. He has Masters degrees in Architecture and Urban Planning.

David is Chief Executive Officer of General Capital. He began his career in New York with Citibank’s Leveraged Capital Group in the 1980s. David later became a Vice President in Citibank’s Institutional Recovery Management group, where he was involved in corporate workouts, restructuring and lender litigation. In 1993, David moved to Citicorp’s Real Estate Group in Chicago, where he was Vice President and team leader in the Shopping Centers Group, managing a debt portfolio in excess of $400 million. He joined General Capital Group in 1997 as a founding Partner. David is a member of the Firm’s Investment Committee and is responsible for General Capital’s financial and banking relationships and risk management.

Additionally, David is head of strategic planning on a local non-profit board and has been a guest lecturer in several real estate courses, a mentor to business school students and active participant in various student career advancement programs.

Michael's extensive real estate background includes six years with Citibank in New York, during which he participated in transactions totaling more than $3 billion. After leaving Citicorp, Michael joined Midland Development Group as a Partner and Executive Vice President in Cincinnati. He returned to Milwaukee in 1992 to open Midland’s third office. His tenure at the Midland Milwaukee office included the successful completion of approximately a dozen major transactions.

In 1996, Michael left Midland and co-founded General Capital. Michael is a member of the Firm’s Investment Committee and is in charge of General Capital’s new development and acquisition businesses. Michael is also an active member on a number of local non-profit boards of directors.

Carmello is currently working to complete a CCIM designation. CCIM is a Certified Commercial Investment Member and the global standard for professional achievement in Commercial Real Estate.

Jeff has responsibility for leasing and property dispositions, and is involved in acquisitions, development and asset management. In 1986 Jeff joined Illinois Constructors Corp in St. Charles, Il as a project engineer and estimator. He moved to Milwaukee in 1989 to join Grunau Project Development as an estimator and project manager, and became the firms Vice President of Sales & Marketing. In 1997 Jeff started JT Brown Real Estate, Inc. a residential land development company, and shared office space with General Capital. In 2011 he started work on acquisition and development opportunities with General Capital and formally joined in 2012. Jeff holds a Civil & Environmental Engineering degree from the University of Wisconsin – Madison and an MBA from the Keller Graduate School of Management.

Josh Hafron joined General Capital’s Chicago office in 2007 with a focus on the acquisition and redevelopment of affordable/low income housing projects across the country. Josh has over 15 years of commercial real estate experience. Prior to joining General Capital, he served as assistant vice president with Urban Innovations in Chicago, where he was involved in the acquisition of affordable housing projects nationally. Josh previously held positions with First Industrial Realty Trust and First Chicago Capital Markets. Josh graduated from Tufts University and has a joint MA/MBA degree from George Washington University. He and his wife Kim live with their two children in Glencoe, IL.

Ms. Gorens–Levey joined General Capital Group, a real estate development company headquartered in Milwaukee, as a Partner in March of 2015. Prior to General Capital, Linda was a Managing Director at Stark Investments, a global multi-billion dollar alternative investment firm founded by Brian Stark and Michael Roth where she was responsible for managing the Firm’s portfolio of direct real estate investments, select private equity investments, joint venture real estate partners and also managed the Stark Family Office. Ms. Gorens-Levey was the Firm’s Chief Operating Officer from the time she joined Stark Investments in 1997 until 2004, when she transitioned to the investment area to assume a leadership role as the Firm expanded into private investing. Prior to joining Stark Investments, Ms. Gorens-Levey was an Associate Director of Investments in the Securities Department at Northwestern Mutual. During her tenure at Stark, Linda also served on the Boards of Directors of several portfolio companies and currently serves on the Board of Directors of Health Payment Systems where she is Chairman of the Audit Committee.

Ms. Gorens-Levey serves on the Board, Audit and Executive Committees of the United Way of Greater Milwaukee where she chairs the Community Impact Committee. She is also a long-standing Co-Chair of the Milwaukee Jewish Federation’s Annual Economic Forum. In addition, she is a member of the Greater Milwaukee Committee, where she is a member of the Finance Committee and a Co-Chair of the Downtown Development Task Force. Linda has served on the Campaign Cabinet of the United Performing Arts Fund since 2011. Ms. Gorens-Levey served on the Dean’s Advisory Council at the University of Wisconsin Madison School of Business from 2003-2007, and currently serves on the Business School Advisory Council for Alverno College. Ms. Gorens-Levey was one of the 2010-2011 Co-Chairs of the Women’s Leadership Council for United Way, and was named as a Woman of Influence in 2010 by the Milwaukee Business Journal. She was a 2012 recipient of the Sacajawea Award from Professional Dimensions and was a recipient of the 2015 Tempo Mentor Award. Linda is a former State Doubles Tennis Champion and in 2014, she and her son, Ben, were ranked eighth nationally in mother son doubles.

Linda holds a Masters in Finance and Marketing from the Kellogg Graduate School of Management at Northwestern University, where she graduated as Co-Valedictorian. She also earned a B.B.A. in Accounting from the University of Wisconsin-Madison where she graduated as Valedictorian of her Business School class. In 2006, Linda completed her Real Estate Certification through the University of Wisconsin-Madison Executive Education Program. Ms. Gorens-Levey is a Fellow of the Life Management Institute, a Certified Public Accountant, and a Chartered Financial Analyst. Linda is married to Michael Levey, a Partner with the law firm of Quarles & Brady, and has two wonderful sons, Jacob and Ben.

Steve joined General Capital as Vice President in 2003, and is responsible for running the firm’s life sciences and government build to suit businesses, as well as spearheading a variety of development projects. Recently, Steve has been project manager for a 133,000 square foot clinical laboratory/manufacturing build to suit for Illumina and is leading the development of a 500,000 square foot campus for Exact Sciences. Steve has also managed new office/law enforcement projects for the Federal Government, numerous grocery stores and grocery anchored shopping centers, and Tech Village, a student housing project at Fox Valley Technical College. After earning a Master’s Degree in Real Estate from the University of Wisconsin, Steve spent several years appraising institutional-grade investment properties and developing projects in the senior housing industry. Steve has presented as a guest lecturer for the University of Wisconsin-Milwaukee Planning Department.